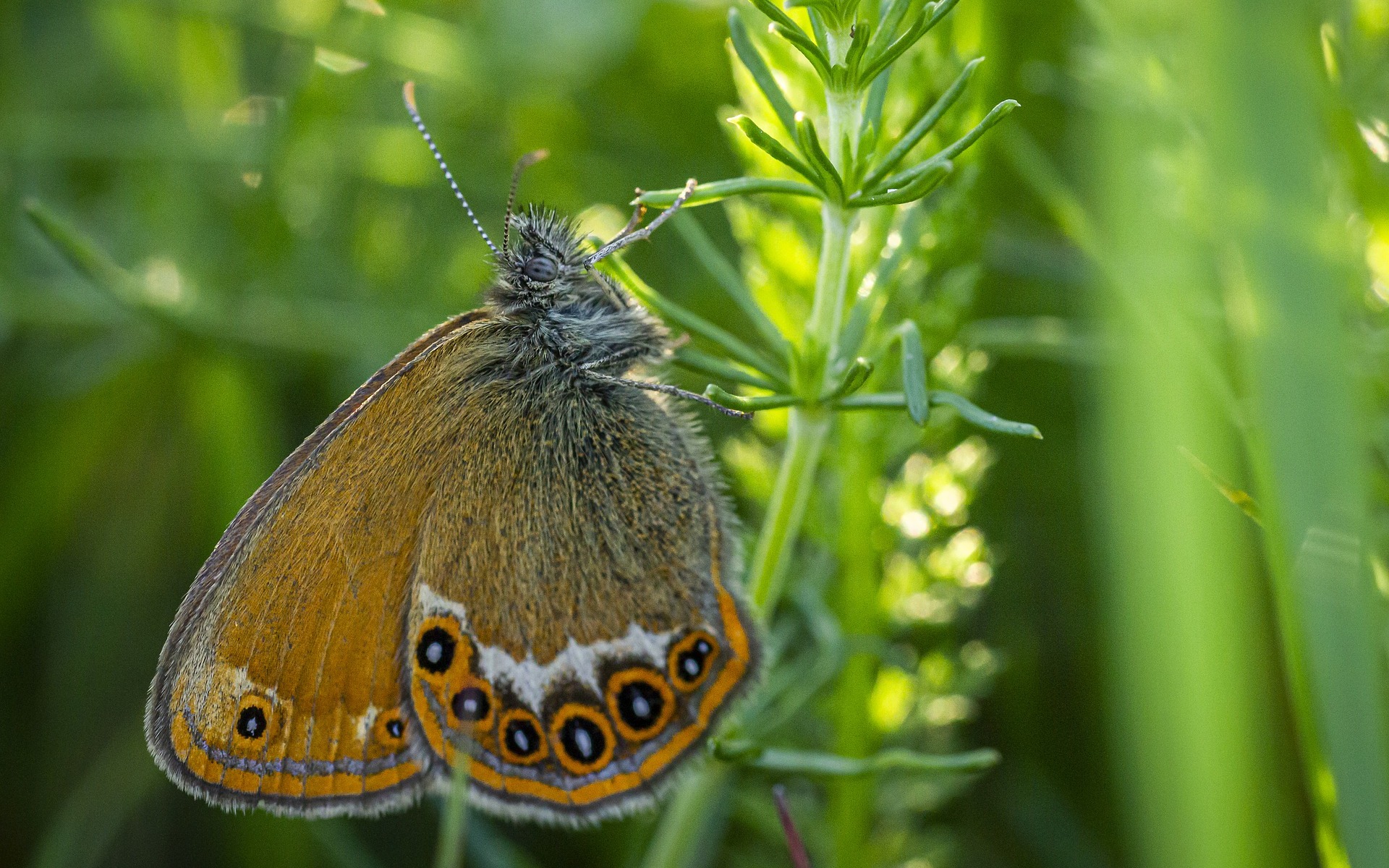 Large heath butterflies, carefully bred at Chester Zoo, are returning to the North West of England after 150 years.

The butterflies, once commonly found across the region, disappeared from Greater Manchester over a century ago following the destruction of their habitat for agricultural land.

This left just a few small isolated populations in other parts of the country.

Experts at The Lancashire Wildlife Trust collected six more wild female butterflies from a surviving population and transported them to Chester Zoo.

A team of four specialist invertebrate keepers spent a year caring for and breeding the butterflies; creating bespoke enclosures for egg laying, rearing the caterpillars and then finally the pupation stage, all in a special behind-the-scenes breeding facility.

Heather Prince, one of the Zoo’s invertebrate team, said the “delicate process” was “incredibly rewarding”.

She added: “Countless hours have been spent inside our specialised breeding centre nurturing the tiny eggs, rearing the caterpillars and caring for their host plants as well as monitoring their final pupation period throughout the winter months.

“Butterflies have undergone a huge decline in the last 40 years in the UK, with more than 20% disappearing altogether as a result of habitat loss.”

The team are helping to transport 45 pupae in stages to their new home in a secret location in the peatlands of Greater Manchester.

Their new habitat will help them undergo their magical transformation and emerge from their pupae as large heath butterflies in protected tents before they are reintroduced into the wild.

The main threat to the large heath butterfly in the UK has been loss of the habitat which the species relies on to thrive, including peatland and boggy areas.

A 2019 State of Nature report revealed that 41% of all UK species have declined and that at least one in ten now face extinction – with butterflies and moths suffering sharp declines of 17% and 25% respectively.

She added: “To function as a healthy ecosystem, we need a tapestry of different and connected habitats each supporting a variety of plants and animals.

“Boggy, healthy peatlands not only support that precious biodiversity, but also provide a vital natural resource in the fight against climate change. Healthy peatlands store huge amounts of carbon, but as soon as they are damaged this carbon is released into the atmosphere contributing to greenhouse gas emissions.”

The team at The Lancashire Wildlife Trust have spent a number of years restoring specially chosen sites and a handful of areas are now at a stage where they can support new populations of large heath butterflies once again.

We love it when people rally together to help each other. Know any unsung heroes? Got any kindness stories? Send them in! We want the world to hear about good deeds from good people 🙂